S2S is led by company founder Jamie Collins. In developing solutions for clients, Jamie draws on experience as both an earth scientist and seasoned leader and executive, giving him a unique ability to deliver specific, actionable recommendations.

Jamie's academic credentials include a Ph.D. in chemical oceanography from M.I.T. and the Woods Hole Oceanographic Institution, a master's degree in environmental science from the Yale School of the Environment and an undergraduate degree in politial science from Yale College. He earned an EPA STAR Graduate Fellowship while at M.I.T. and later served as a Moore/Sloan & Washington Research Foundation Innovation Postdoctoral Fellow in Data Science at the University of Washington.

In addition to his work at S2S, Jamie is a part-time adjunct professor in the Environmental Science and Management program at Portland State University, having most recently served as central and eastern Oregon's sole state official in charge of oil spill and hazardous materials response.

After graduating from college at Yale, where he served as Managing Editor of the Yale Daily News, Jamie pursued a career path different than that of most of his classmates and applied to the U.S. Coast Guard's highly selective Officer Candidate School.

Upon completing 17 weeks of training in New London, Connecticut, Jamie served for five years on active duty in a variety of assignments that took him throughout the Caribbean and North Atlantic Ocean. These assignments included deck watch officer, boarding officer, and First Lieutenant aboard USCGC FORWARD in Portsmouth, Virginia, and Executive Officer (second in command) of USCGC PENOBSCOT BAY, a 140-foot icebreaker tug homeported in Bayonne, New Jersey. As a Coast Guard Boarding Officer, Jamie served as a Federal law enforcement officer at sea, performing counternarcotics and alien migrant interdiction missions and enforcing U.S. environmental and fisheries law.

In 2009, Jamie transitioned into the U.S. Coast Guard Reserve, where he currently serves as the Coast Guard's emergency preparedness liasion in Alaska to the Federal Emergency Management Agency and Department of Defense. He holds several national-level, Type 1 and 2 Incident Command System credentials for the management of complex disasters and he is a graduate of the National Defense University and the Maritime Law Enforcement Academy of the Federal Law Enforcement Training Centers.

Jamie has served in leadership roles as a responder to the Deepwater Horizon oil spill, Hurricane Harvey and Hurricane Maria. During the Deepwater spill, Jamie served as director of an interagency team whose mission was to find and identify residual oil that had accumulated beneath the ocean's surface in the coastal waters of Mississippi, Alabama, and Florida. Most recently, Jamie served as the Coast Guard's COVID-19 liaison to the Defense Department in Hawaii, coordinating all pandemic support to U.S. states and territories in the Pacific. His military awards include the Defense Meritorious Service Medal, Humanitarian Service Medal and Antarctica Service Medal.

Jamie's scientific research as a climate scientist and oceanographer has taken him to Antarctica (three times) and throughout the world's oceans on various research vessels, where he has personally observed and studied the effects of a changing climate on dozens of different marine ecosystems. Jamie specializes in the development of technologies ranging from autonomous marine instrumentation to custom software for discovery of patterns and new insights in massive environmental data sets.

Jamie has worked as an apprentice tilesetter, a member of the Adirondack Mountain Club's professional trail crew, and as a newspaper journalist at the Boston Globe, Albany Times Union, and St. Louis Post-Dispatch.

Jamie is a community volunteer for the Meissner Nordic Ski Club and Oregon Natural Desert Association, both in his hometown of Bend, Oregon. He is an alternate member of the City of Bend's Transportation Bond Oversight Committee. A competitive nordic skier, cyclist and runner, recreational backcountry skier and amateur woodworker, Jamie can be found exploring Oregon's high desert with his wife, son and dog, Saroo. 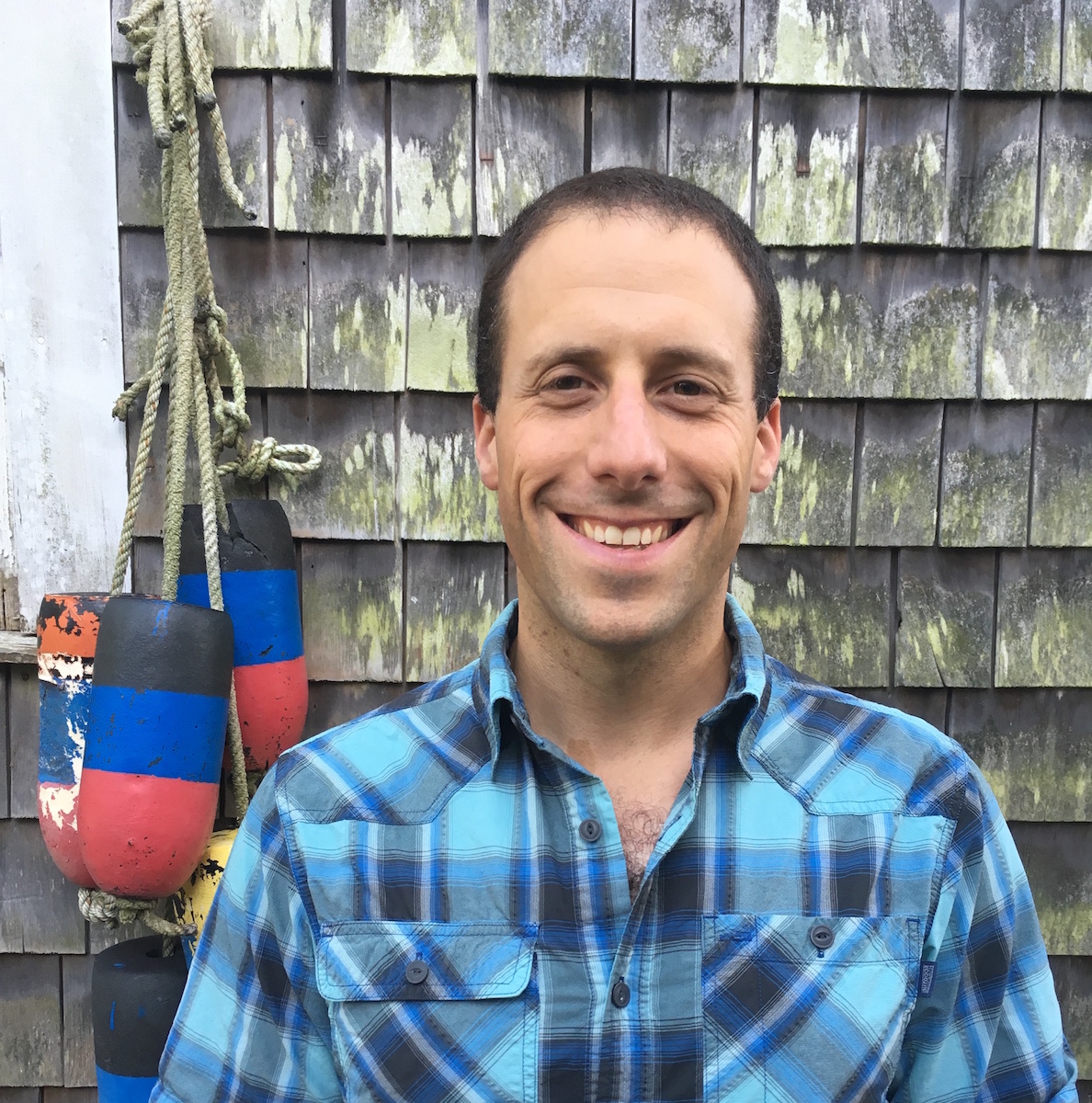 ACCEPT AND CLOSESummit to Sea Solutions, LLC, uses cookies to improve your browsing experience on the S2S website, analyze our website traffic and to understand where our visitors are coming from so we can better serve our clients. By clicking "Accept," you agree to the storing of cookies on your device. After 31 days, you will be asked again for your consent.